skip to main | skip to sidebar

.
Hello friends! I know I've been absent for a bit. My bloggy ambition has been on a leave of absence. Who knows what happened. I guess I just got to enjoying sprawling on my front porch a little too much!

That being said, I'll play a little "catch-up." We had a MARVELOUS Day of Independence. The hubs {btw} gets SO irritated when people just call it July 4th. "Every country has one of those," he says, "but not every country has an INDEPENDENCE Day!" I tend to agree. But that's the way it is with the hubs and I. We often agree a lot {thank the Lord above!}

For the day of Independence we headed to the lake with family and had a pretty splendid time. There's not too much else in the world like a lazy Lake Martin afternoon. Hubs and I even got to leave Anna Lyn inside for a nap while we went a'floatin' {ha} in the wonderful water. Her Aunt Gwen offered to "listen out" for her while we snuck away. Such luxury! Hope your day was filled with good food, good friends, and a heart of thankfulness for those who have gone before and those who fight even now to maintain the freedoms that America is so blessed to have! 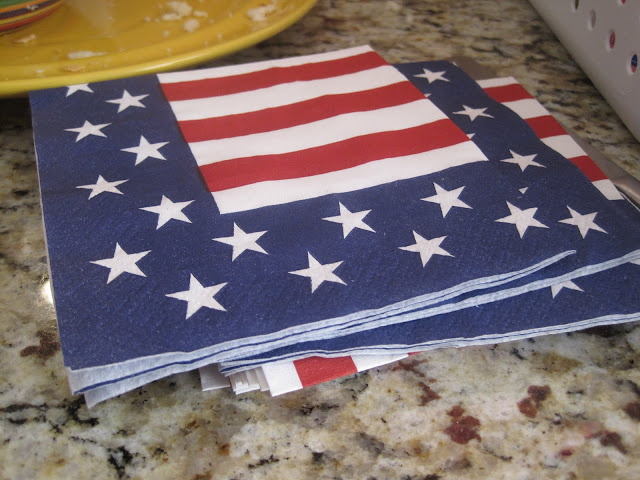 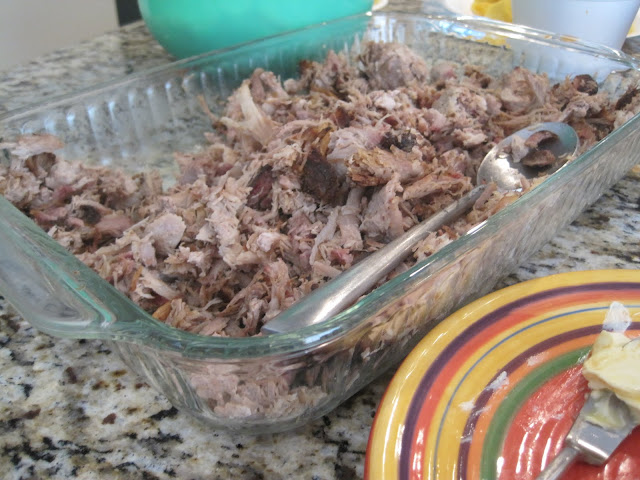 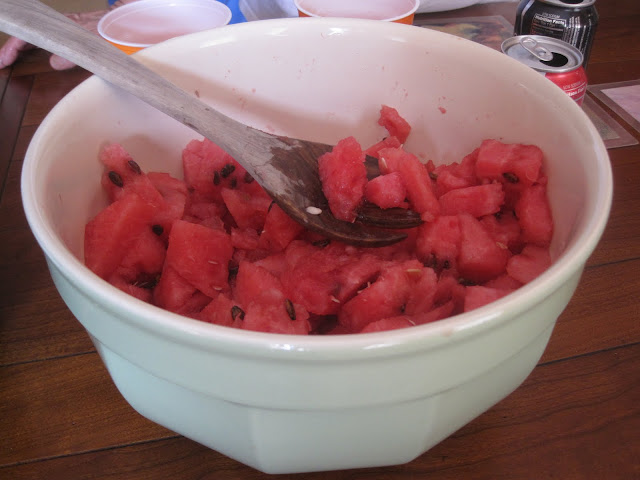 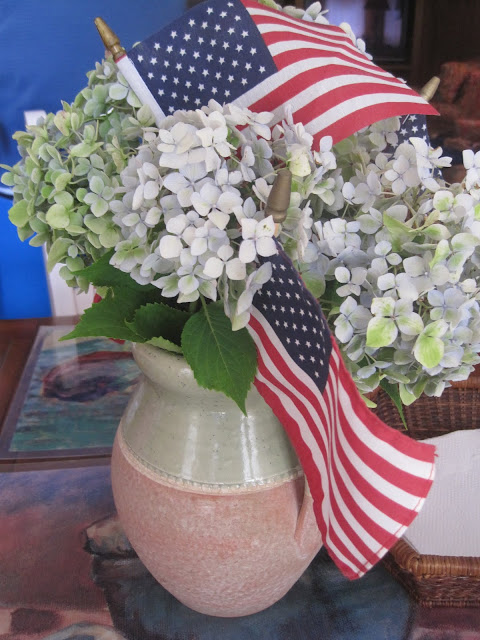 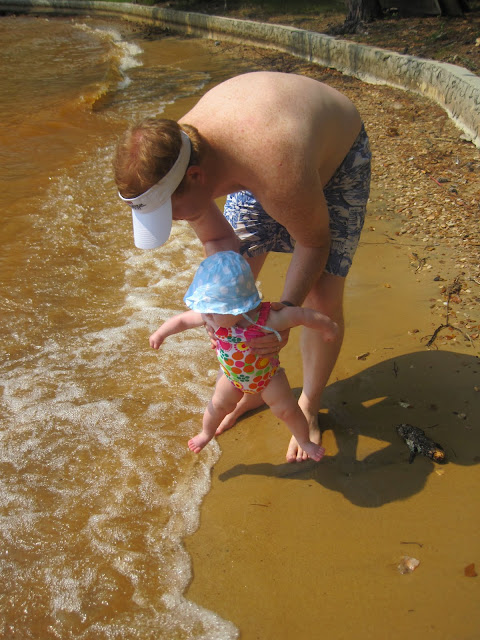 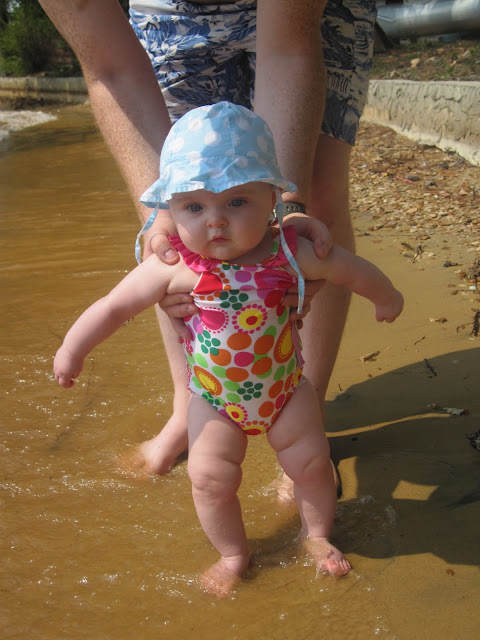 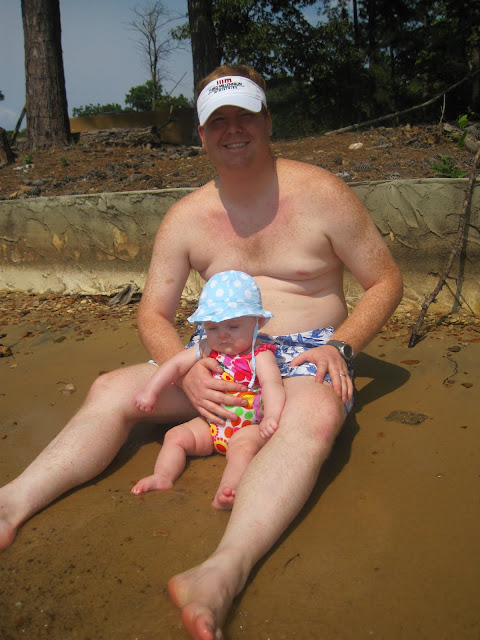 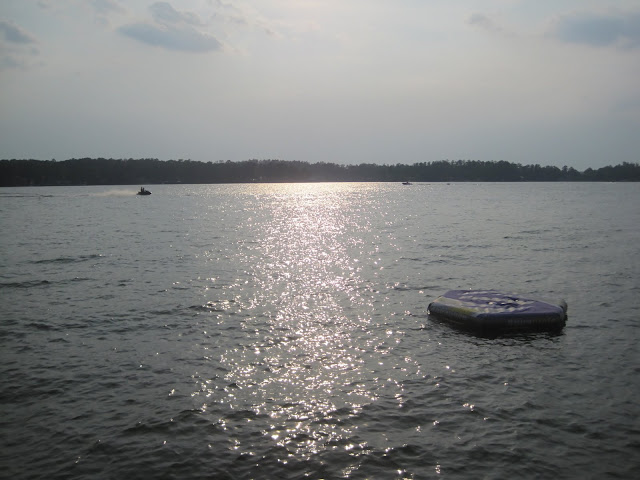 So Much to See and Do: